The Italian pre-tirement isn’t solely pizzas, pastas, and artistic and natural wonders. There’s also plenty of time to play Nightmare Before Christmas Yahtzee (ya-ya-yatzee!), which was sent over the sea as a holiday present from my awesome nephews (and sister and brother-in-law). The only bad part was that Nat won the first game and that Rory got a smidge overly excited by me shaking dice in the pumpkin king’s head: 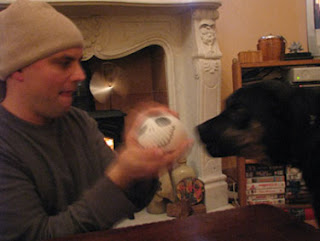 He got used to it after a while (and I won the second game--thankfully on both counts). Sookie? She was nonplused about the whole ordeal, kicking it Sookie style (which is a bit diva, between us--but if you're a star like Sookie, you can be a bit of a diva. Look at Beyonce) on the couch: 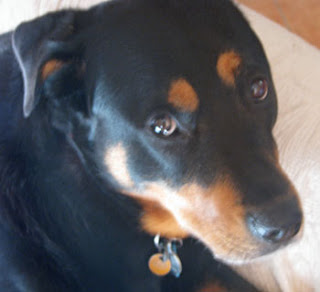